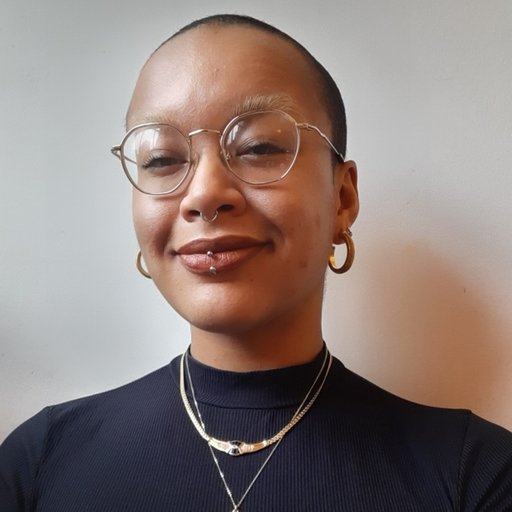 What can we learn from Biden’s Green stimulus?

Comparisons are often made between the politics and the social movements in the US and the UK. With both Joe Biden and Boris Johnson picking up phrases like 'Build Back Better' and a 'Green Recovery' - what can the movement for a Green New Deal in the UK learn from the US?

This month Joe Biden signed the American Rescue Plan, which will provide crucial relief for millions of families who have been affected by the Coronavirus pandemic. It also revealed how unwilling the opposition are to support desperately needed policy - with every Republican voting against the plan. So as stated by the Sunrise Movement:

“As we mark the halfway point of Biden's first 100 days in office, Democrats have a choice to make: they can attempt to work with Republicans in vain or they can use their power to meaningfully improve peoples’ lives.”

This also applies to America’s climate action. After his inauguration, Biden quickly signed off a $2tn climate executive order. The Green New Deal provided a crucial framework for the plan which was developed with significant input from the Biden-Sanders Unity Task Force (a committee which included grassroots organisations including the Sunrise Movement). It set out goals including achieving economy-wide net zero emissions by 2050, a carbon free electricity sector by 2035 and conserving 30% of land and water by 2030. The plan also committed to addressing climate justice with policies such as delivering 40% of climate investments to frontline communities and focusing on green job creation for the historically disadvantaged.

Unfortunately, not all of Biden’s decisions have given us such confidence in his intentions. Already he has..

Whilst Biden has indeed followed through on his promise to rejoin the Paris agreement and halt the Keystone Pipeline (for now), clearly we cannot take his word for gospel. The world can’t afford for people in power to abandon any more promises. Biden’s first 50 days in office have demonstrated just how vital it is that we do not take our foot off the pedal when it comes to demanding climate and social justice. This is probably the most important lesson that we can learn from these developments in America - the importance of people power.

“Now it's on our generation to carry that fight across the finish line, by keeping the pressure up to avert climate change…” - Sunrise Movement

Biden’s promises can still give us hope, only now it is even more crucial that the world holds him accountable and continues to demand better. In both America and the UK, this will be the role of passionate and determined  grassroots organisations. The Sunrise Movement is building a youth led movement for the Green New Deal, building the power of local organisers to elevate the urgency of climate change and challenge political power. They have shown us how organised communities can build power and influence to push politicians to take action.

So what is happening in the UK?

We in the UK can find solidarity with American’s hoping for a better future - we understand what it’s like for a Government to break their promises. Boris Johnson seems to have conveniently forgotten that his party declared a climate emergency less than two years ago – kicking off 2021 by refusing to halt plans for a new £165m coal mine in Cumbria, cutting air passenger duty on domestic flights, freezing fuel duty, investing £27 billion in a roads programme and cutting £1.5 billion from the flagship home energy efficiency programme.

In November our prime minister revealed his own  “ten point plan”for a green recovery. It is nowhere near the scale needed to tackle the scale of the crisis and could also be much improved by listening to the recommendations of activists and grassroot movements (like us). The way things are going, there’s everything to play for and we can’t afford to lose.  We know we can create a fairer and greener world for everyone, but we need you to make it happen.

Get involved at a Welcome Call
Join your local hub
Apply for GND Rising!