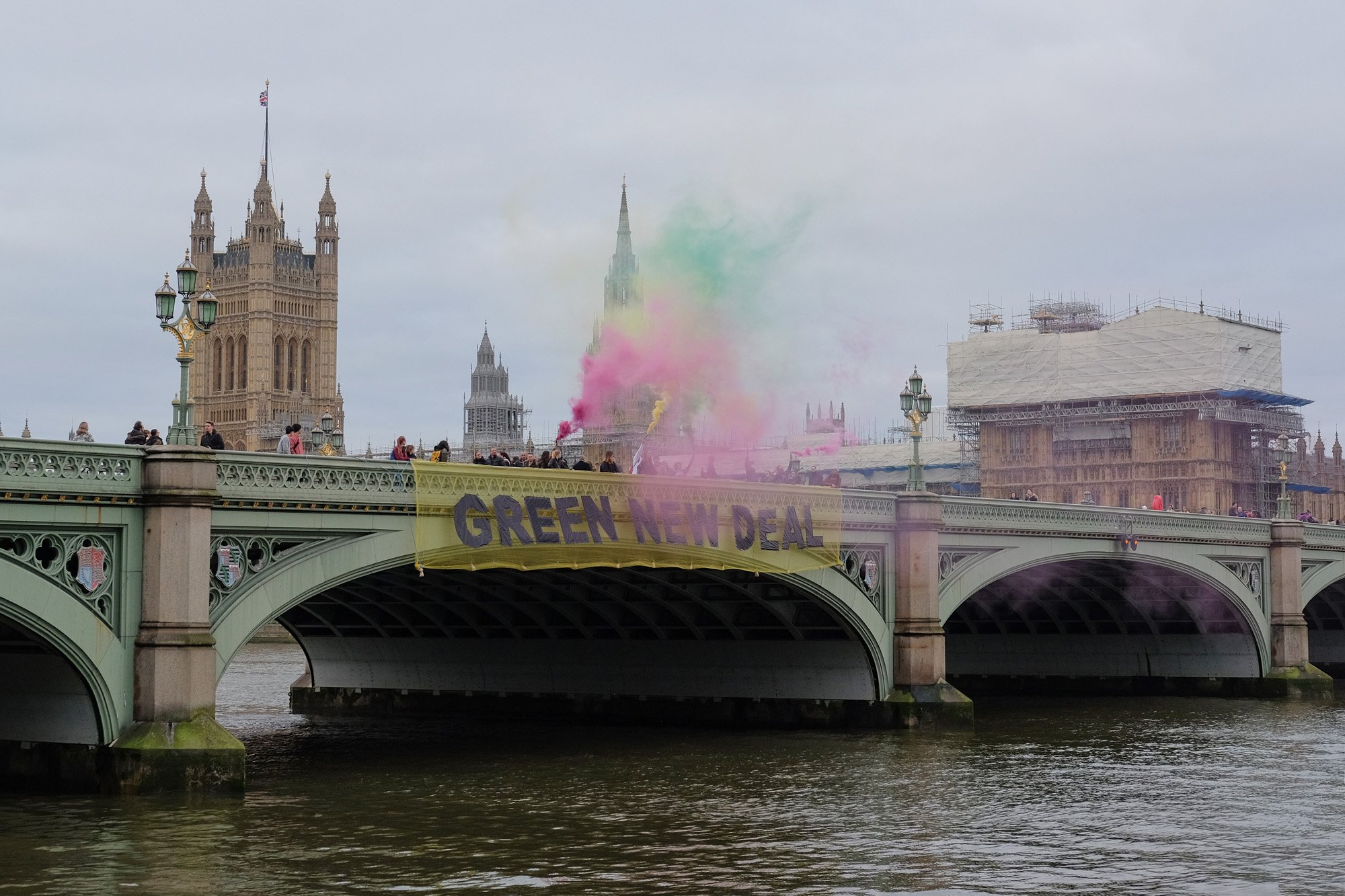 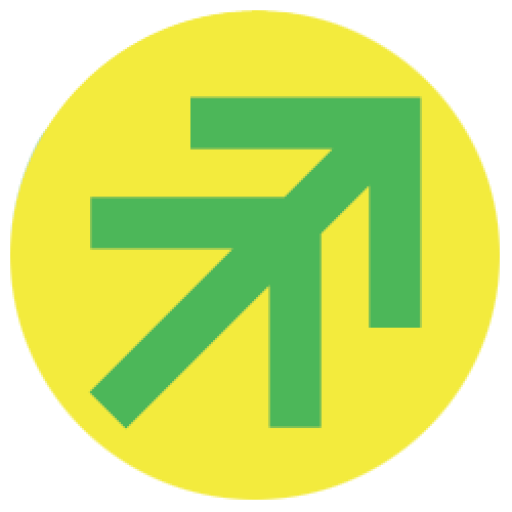 A Green New Deal is not possible without racial justice

In June last year, as the uprising in the US for Black lives created ripples of action across the world, we committed to being explicit about the way that racial justice fits into the Green New Deal that we are building a movement to fight for.

2020 was a wake up call for many about the need for a radical shift in the way we approach race and oppression. This year should be no different.

In June we said:

A Green New Deal is fundamentally about winning justice; and rooting out, taking responsibility for, and fixing inequality and injustice wherever it exists in our society. Economic, social and environmental justice are inextricably linked with racial justice.

However, while racial justice is implicit in our work, we see the power in being explicit.

This blog aims to meet that commitment, by setting out explicitly why a Green New Deal, nationally or internationally, is just not possible without racial justice.

Put simply, the Green New Deal is a plan for economic and climate justice. The struggle for black lives is reflected in both of these struggles.

As Black Lives Matter UK activist Alexandra Wanjiku Kelbert explained in her article “No police, no pollution: A vision for Black liberation in the UK”, people can find it hard to see the link between climate justice and racial justice. For her, the issues have always been one and the same.

She describes the call for an end to climate injustice as ‘part of an expansive vision for Black liberation that centred health, safety and wellbeing for Black people in the UK and for our global family on the frontlines.'

Climate injustice expresses itself in the way that certain sections of our society are expected to live with the worst impacts of climate change and pollution - whether that means living under the flight path of London City Airport, used mostly by people in the top income brackets, or near a toxic gasworks, or in flood-hit Bangladesh.

It is also expressed in the way that people and the environment are both exploited in order to maintain the living standards of wealthy white people: An oil pipeline running through Standing Rock instead of a wealthy white suburb, cobalt miners (often children) in the Democratic Republic of Congo working in terrible conditions to provide the materials for our phones and computers in the West, or retail and hospitality workers who are disproportionately women of colour working long hours for low pay to serve wealthy shoppers and their ‘buy buy buy’ lifestyle.

David Lammy MP said it clearly in his recent TEDTalk: Climate Justice can't happen without Racial Justice - in the UK, the cheapest housing is often built near the busiest roads, some of the lowest paid jobs are in the most pollutant industries, and as he says, ‘people of colour consistently lie at the bottom of the housing, education and employment ladders’.

He explains that people of colour within the US and UK have smaller carbon footprints than white people on average, but consistently breathe in higher levels of air pollution. This same logic applies between countries - while the US has made a massive contribution to climate breakdown, it will suffer less from the effects of climate change than countries in the Global South who are already reeling from tropical storms, floods, rising sea levels, and drought.

Climate justice is about protecting people who are suffering from the effects of climate change - and those people are disproportionately people of colour. It is also about fairly distributing the responsibility for fighting climate change away from those who have had the smallest impact, and towards those whose footprints are heaviest. Wealthier people have a higher impact on the environment than those on lower incomes. According to the New Internationalist in 2017, half of all CO2 emissions associated with individual lifestyles are due to the actions of the richest tenth of humanity.

And among people on lower incomes in the UK, people of colour are much more likely to live with unsafe and illegal levels of pollution, according to this graphic by ChokedUp:

A vision of the future

We’re building a future based on justice when we fight for a Green New Deal - we can’t do that without dismantling structures of white supremacy in the institutions that make up our society - politics, healthcare, education, housing, the criminal justice system and in our own movement.

As writer and campaigner Minnie Rahman says in her article ‘The Colour of the Climate Crisis’:

“What climate change activists are good at is imagining a better world. That in and of itself is reason enough for why racism has no part of the future we envision.”

A true Green New Deal must deliver justice and equity, by stopping current, preventing future, and repairing historic oppression of communities of colour, migrant communities, the poor, low-income workers, women, the elderly, the unhoused, people with disabilities, and youth.

We will hold ourselves accountable to our commitment to being anti-racist, and to centring communities let down both by the system and mainstream civil society groups. We won’t peddle false solutions that reconfigure the future around the same lines of subjugation and oppression.

Our movement will be led by these communities or doomed to failure. A Green New Deal is not possible without racial justice because the world we’re fighting for is one free of injustice.