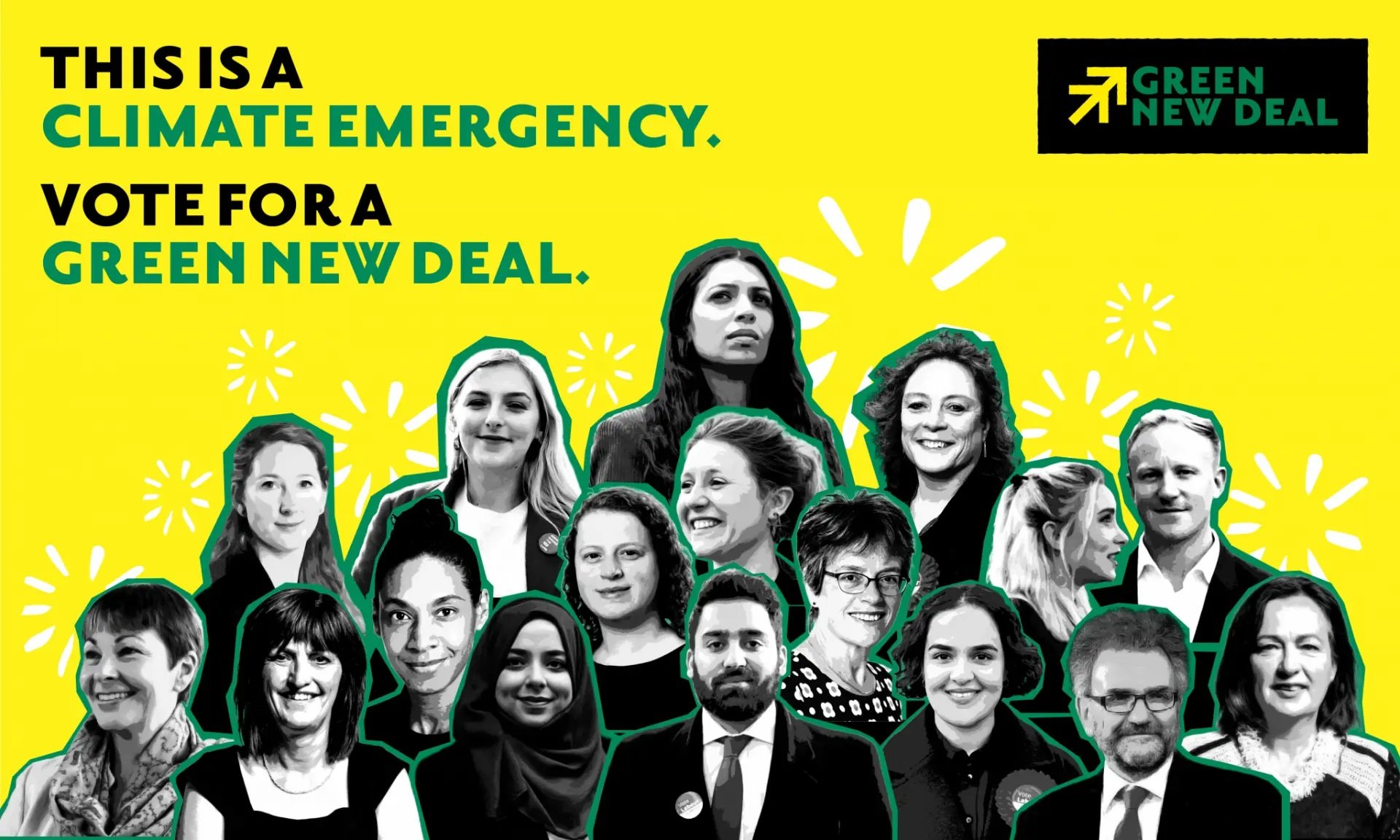 This is the most important general election in a generation.

We head to the polls at the culmination of a year of climate action with public concern at its highest levels recorded. At the same time we continue to see increasingly severe warnings against inaction by the international scientific community. Report after report implore the need to rapidly eliminate greenhouse emissions, or risk catastrophic climate breakdown and exacerbation of the effects of the climate crisis already being experienced by many today.

The science tells us we must make significant progress on eliminating emissions by 2030, yet the next government will be in charge for almost half that time. We cannot afford to wait for another election cycle. This is the last best chance to elect a government capable of addressing the climate crisis. We must elect candidates who will take the climate crisis seriously, and fight to implement the measures needed.

I am standing in this election because I have a genuine belief in a better future...It means a Green New Deal that brings millions of new jobs in a pioneering, fairer economy with a true living wage. It means a revitalised education sector – free from cradle to grave. It means a comprehensive social housing programme, universal childcare for all and a modern, renationalised rail service connecting each region of a vibrant and thriving country.

For small businesses and working class families, generous scrappage schemes and improved public transport are musts if we are to deliver not just climate action, but climate justice.
And the fight to tackle it must start in the everyday lives of ordinary people – like those mothers battling for their children’s future.

Our climate and our society are in crisis – but our Government is failing to act. It is now clear that we need a bold and radical plan to fight the climate crisis at the scale that scientists say is necessary. To do that we need to transform our economy and society at the speed necessary to prevent climate breakdown. We need to do what is required of us – not simply what is seen as politically possible.

As your MP I will fight for our NHS and Horton, for secure homes for all, for a living wage for every worker with a Green New Deal.

As the MP for Gloucester I will work to clean up our air & clean up our streets. And I will back Labour's Green New Deal.

The scale of the climate crisis means we need transformative policies that create green jobs, infrastructure and tech

Labour will invest in cheaper, renewable energy, creating 100,000s of green jobs and boosting the economy.