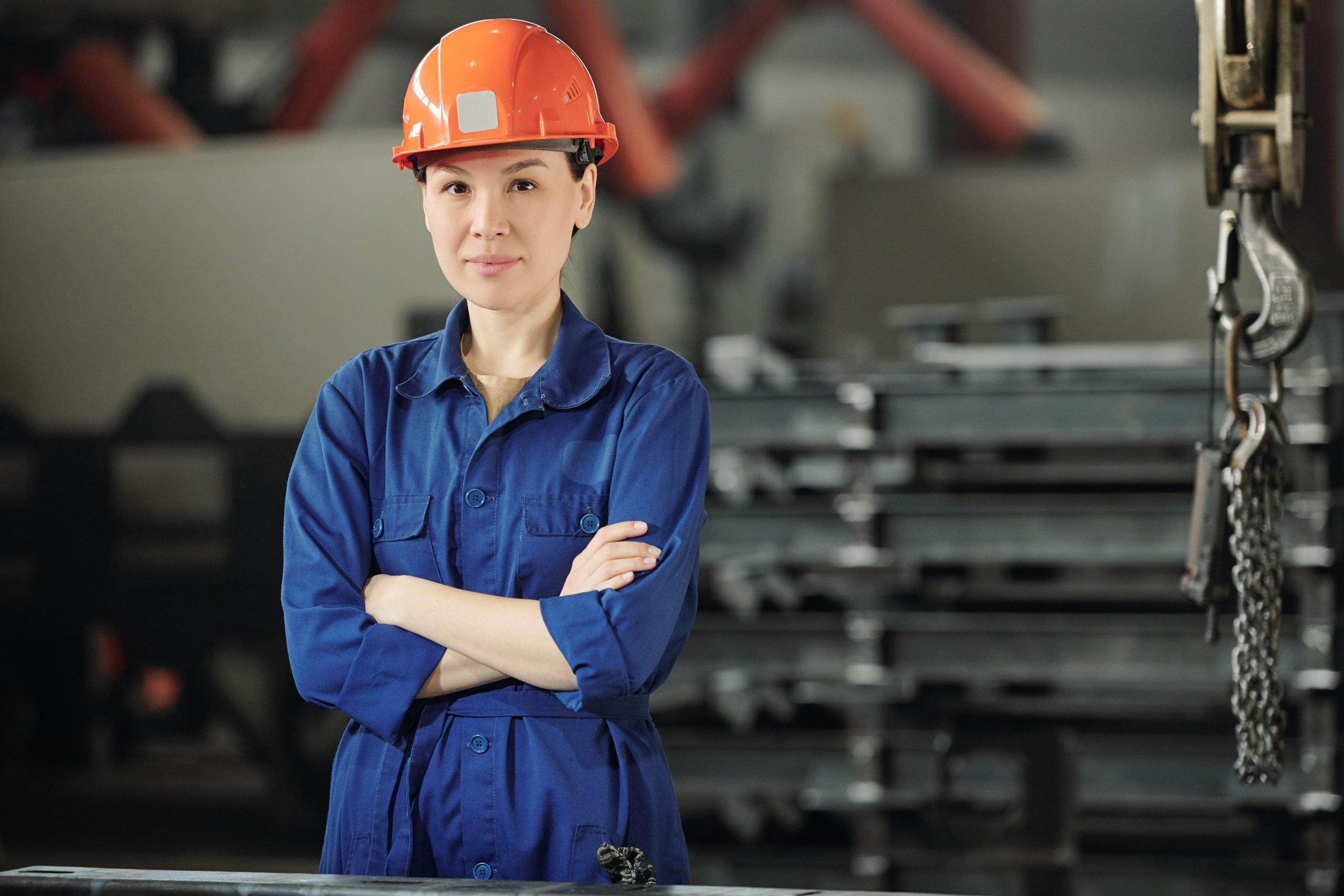 This is the most important general election in a generation.

We head to the polls at the culmination of a year of climate action with public concern at its highest levels recorded. At the same time we continue to see increasingly severe warnings against inaction by the international scientific community.

Report after report implore the need to rapidly eliminate greenhouse emissions, or risk catastrophic climate breakdown and exacerbation of the effects of the climate crisis already being experienced by many today.

The science tells us we must make significant progress on eliminating emissions by 2030, yet the next government will be in charge for almost half that time. We cannot afford to wait for another election cycle. This is the last best chance to elect a government capable of addressing the climate crisis. We must elect candidates who will take the climate crisis seriously, and fight to implement the measures needed.

We are in a planetary emergency and we are running out of time! In a matter of days the UK will head to the polls for the general election. This is our chance to change everything, starting with those in power. Make this a #ClimateElection. Vote for our future, vote for a #GreenNewDeal.